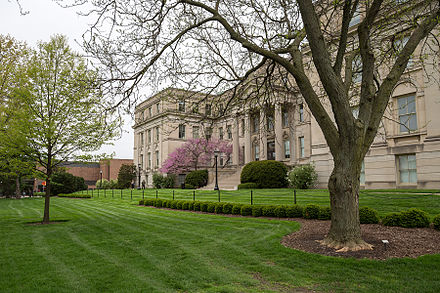 After considerable deliberation and debate, our choice became unanimous.

Sanders' honesty and character is not for his own glorification, but to create a more fair society for everyone. His policy stances are not designed to make him look the most radical, clever, or “woke.” Rather, they’re designed to elevate the lowest and least fortunate. His wide-reaching coalition of Americans not only shows his ability to bring people together, but embodies the universality of Sanders message.

His presidential campaign is not for himself, the Democratic Party, or any sole individual or group. It’s for us.