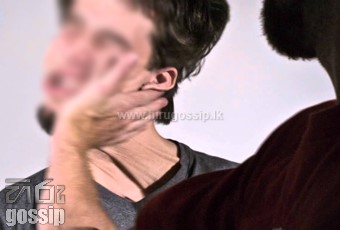 "When it comes to public health, the noisier a gun is, the better the chances for innocent bystanders to hit the ground and for police officers to apprehend the shooter.“What about the rest of us?” the nation’s unarmed majority might well ask about the NRA's effort  which  -- with the help of Trump’s son Donald Jr., a gun hobbyist-- wants to roll back an 80-year-old federal law that tightly controls the sale of firearm silencers. Immune to irony, the N.R.A.’s congressional friends have introduced the Hearing Protection Act, which contends that the sound of gunfire is hard on the ears of gun owners. Silencers are available only to gun owners who pay a $200 tax and undergo a rigorous 9month vetting process. Firearms sellers are eager to cash in on what has become a vanity item. Inevitably, however,  they will show up in the hands of the mass shooters."

STAY IN THE KNOW
If you've enjoyed this, sign up for our daily or weekly newsletter to get lots of great progressive content.
Series: "Insanity AFOOT!"