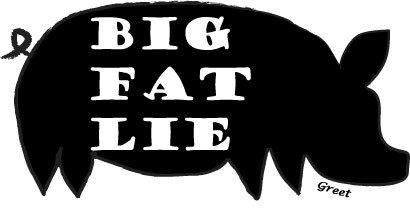 "Leonhardt is whistling past the graveyard. He’s over his head when it comes to writing about education in Chicago: says  Mike Klonsky, veteran activist in Chicago,  who read in The NY Times that the public schools of Chicago were the fastest improving urban schools in the nation because of Mayor Emanuel's wisdom in choosing principals. This ran counter to everything he knew. " Using cherry-picked data, The Times makes a case that Chicago is on or near the top of the nation’s public schools, even while 85% of its students continue to live in poverty and the entire district teeters on the brink of financial collapse. Ironically, this comes at a time when Chicago principals are threatened with 30% budget cuts and are being hard hit by the board’s privatization scheme’s which have left their buildings in shambles, massive staff cuts and exploding class size"