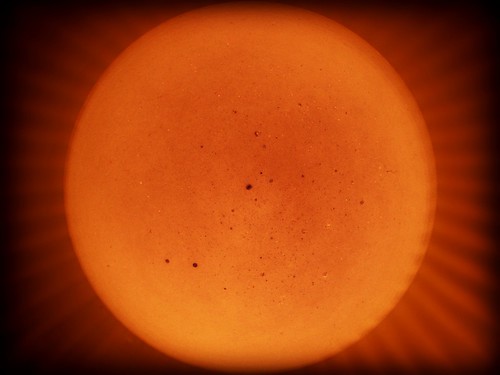 Last month was the hottest June ever recorded, according to both NASA and the National Oceanic and Atmospheric Administration (NOAA).  It’s the longest streak of record-breaking temperatures since reporting began in 1880.Global average temperatures in June were 0.9 degrees Celsius hotter than the average for the 20th century. The planet is well on track to surpass 2015 as the hottest year ever recorded.“I’m just in shock,” Astrid Caldas, climate scientist with the Union of Concerned Scientists, told HuffPost in May. “I think most climate scientists are surprised at the speed that it’s happening. But at the same time, with emissions peaking again last year... everything was pointing to an increased temperature. It’s the amount by which the records are being broken, not the fact that the record’s being broken, that’s really striking.”