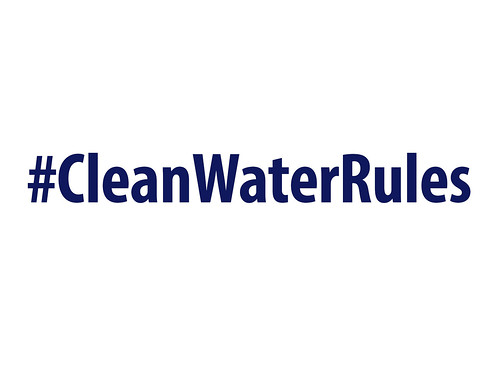 "This year, the E.P.A. proposed a number of separate amendments to the coal-ash regulations, including extending by 18 months the time that industry could use certain sites adjacent to groundwater areas for dumping. A recent study by environmental groups found that more than 90 percent of the 265 coal plants required to test their groundwater near coal ash dumps discovered unsafe levels of at least one contaminant. According to environmental groups that track the problem, power plants discharge more than 1 billion pounds of pollutants every year into 4,000 miles of rivers, contaminating the drinking water and fisheries of 2.7 million people." Andrew Wheeler, the administrator of the E.P.A.  who is a former lobbyist for the coal industry, says that the relaxed rules would save affected utility companies $28 million to $31 million a year in regulatory costs" Got it from the swamp master.