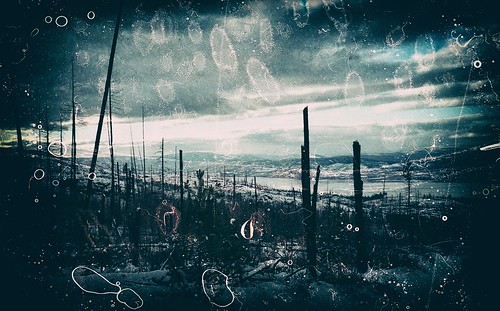 "-----NATO stores some 150 nuclear B61 bombs in six bases: Kleine Brogel in Belgium, Büchel in Germany, Aviano and Ghedi-Torre in Italy, Volken in the Netherlands and İncirlik in Turkey.

Russia has long been sounding the alarm about NATO’s US-led encroachment on its borders – worriers now also reinforced by the leaked draft report. Concern was spurred on earlier this year when the US quit the 1987 Intermediate-range Nuclear Forces (INF) treaty, a cornerstone of European security in the post-cold-war period. Russia has suspended its own participation in the pact in return.