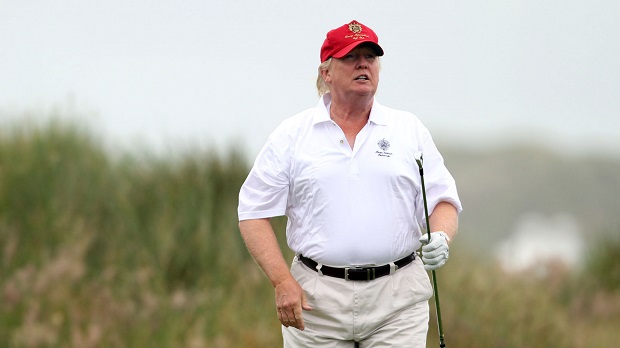 The President has a moderate risk of having a heart attack in the next three to five years according to the Mayo Clinic
(Image by inverse.com)   Details   DMCA

'Because of his diet and because of lack of exercise that would be part of the reason those numbers have likely gone up' - Dr. Sanjay Gupta.