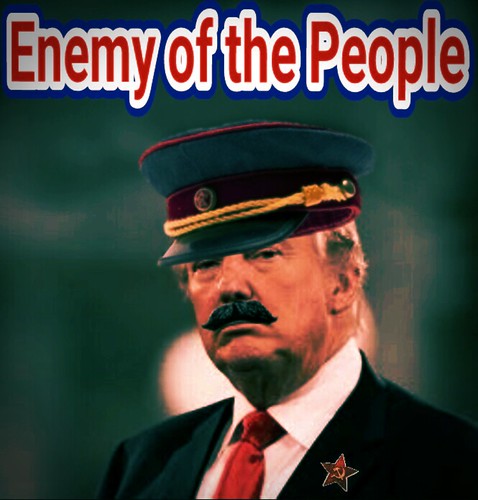 President Trump said Thursday night that the United States had carried out a missile strike in Syria on Thursday night in response to the Syrian government’s chemical weapons attack this week that killed more than 80 civilians.

A senior military official said that 59 Tomahawk cruise missiles had hit Al Shayrat airfield in Syria. The missiles were aimed at Syrian fighter jets and other infrastructure but did not target anything that may have had chemical weapons.