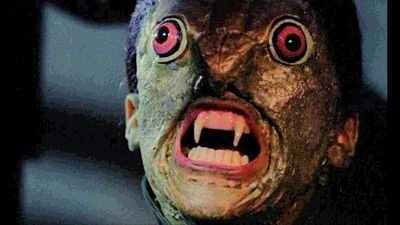 'There is something calamitous in the air that surrounds the campaign, a hostile fatalism that bespeaks a man convinced that the end is near and aiming his anger at all within reach.As his path to victory grows narrower, his desperation grows more pronounced. Donald Trump has virtually stopped trying to win this election by any conventional metric and is instead stacking logs of grievance on the funeral pyre with the great anticipation of setting it ablaze if current polls turn out to be predictive. When you have a political party that takes as its mission to prevent government from working instead of to make government work, a party that conflates the ill effects of a changing economy with the changing complexion of the country and is still struck by fever over the election of President Obama, Trump is a natural, predictable endpoint.'

Other Series: View All 412 Articles in "Insanity AFOOT!"