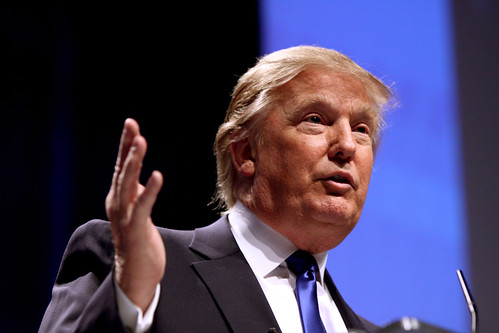 A central promise of Donald Trump’s campaign – to deport 11 million undocumented people – came into question on Sunday, with a series of conflicting reports and equivocations on the Republican nominee’s long-held, hardline stance on immigration. People who attended a meeting with Trump said he hinted he was open to pathways to legal status for some undocumented people. Steven Cheung, a spokesman for Trump, quickly threw cold water on those reports, saying, “Trump said nothing today that he hasn’t said many times before, including in his convention speech – enforce our immigration laws, uphold the constitution and be fair and humane while putting American workers first.”