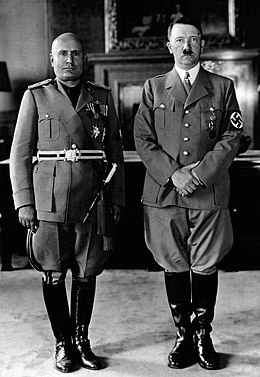 The US president is making his most overt attempt yet to mobilise votes using deep white supremacism. Fascism is coming to America. Not simply out of an underground movement of far-right fantasists but from the US presidency. That’s the only rational conclusion we can draw from last night’s Trump rally in North Carolina. Everybody who does not fight this now is complicit in the crimes that will follow.