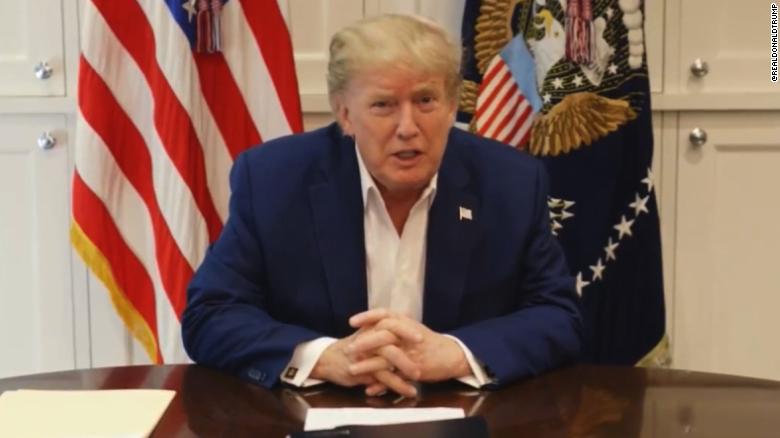 Donald Trump, ten points down in the polling averages, sick with coronavirus, and fighting off scandals left and right, really needed a strong performance in next week’s second presidential debate. Instead he blew it off entirely because he didn’t like the virtual format.

Trump has scheduled a campaign event at the White House, an unconscionably dangerous move considering he’s still contagious. It’s also a remarkably stupid strategic move, because there are only two ways it’ll play out. One is that not many people show up. The other is that a bunch of people show up, and next week they start testing positive.

Update: Only 400 people out of an expected 2,000 showed up, even after some of them had their travel expenses paid.

In any case, Trump is completely imploding. Now is our big chance to put in the required work and finish this guy off.