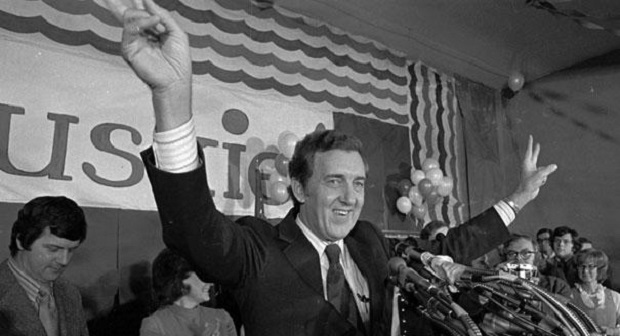 Nixon’s dirty tricks helped take out his most feared rival Ed Muskie. Trump is trying the same with Joe Biden.

What was done to Muskie is precisely what is being done to Biden. The president of the United States orchestrated a secret campaign of smears and deceit meant to destroy the political opponent he perceived as the most threatening to his own reelection. For Muskie, that president was Richard Nixon. For Biden, it’s Donald Trump.