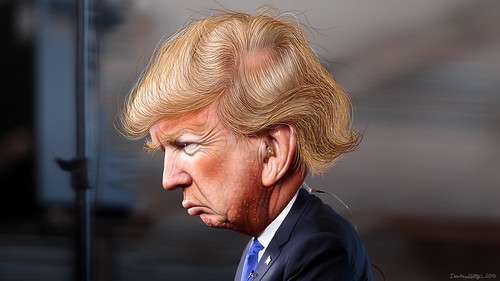 Donald Trump announced his economic policy advisory team on Friday — a collection of 13 men. While the list does not include any women or racial minorities, it does include five Steves. Trump, who has previously boasted that he has been “very, very good for women” and “way ahead of the curve” on women in the workplace, in a Thursday interview named only one woman he would include in his cabinet: his daughter Ivanka (a move that would likely be illegal under a 1967 federal anti-nepotism statute).