In 2000, Jemeljan Hakemulder at Utrecht University in Germany published "The Moral Laboratory," a book outlining the results of almost two dozen experiments that linked reading to better social skills. A 2013 study in the American Psychological Association's journal Psychology of Aesthetics, Creativity, and the Arts found that the process of imagining scenes while reading led to an increase in empathy and prosocial behavior. Raymond Mar, a psychologist who co-authored the 2006 study with Oatley, has found that the parts of the brain used for inferring thoughts and feelings of others — a phenomenon called "mentalizing" — light up in an MRI machine when people are processing stories. 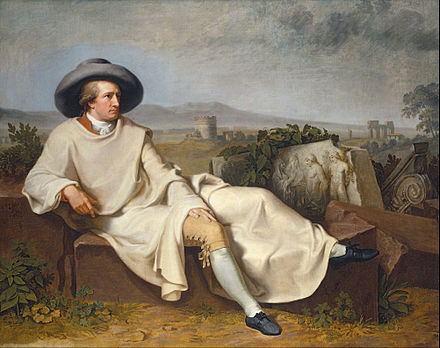