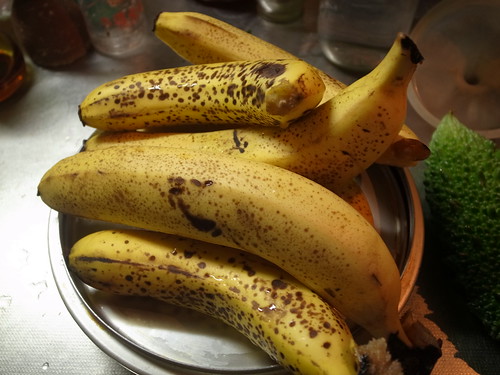 This is an astonishing slap in the face to those physicians who erroneously diagnosed that the 77 year old woman was dying of sepsis, and it took a mobile phlebotomist one test to determine that she was in fact just dangerously low in potassium. I have experienced something similar re: pollen allergies here in New Mexico, all of which disappeared when I at a bunch of organic bananas, which are also high in magnesium, and apparently the combination of depletion of those two elements makes pollen allergies terrible. So who needs Sudafed and other BS allergy medications?