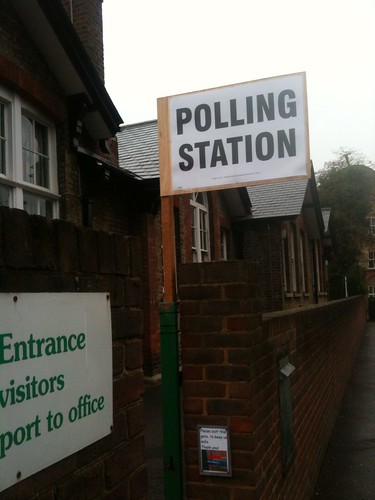 Election results from the March 3,  2020 Mass. Dem Party presidential primary computerized vote counts differed significantly from the results projected by the exit poll conducted by Edison Research and published by CNN at poll’s closing. As in the 2016 MA primary between candidates Sanders and Clinton, disparities greatly exceed the exit poll’s margin of error, when Sanders won MA in the exit poll and lost it in the computer count. The discrepancies between the exit poll and the vote count for Sanders and Biden totaled 8.2%— double the 4.0% exit poll margin of error. Warren’s and Biden’s discrepancies totaled 8.0%, also double the margin of error. These discrepancies replicate the total discrepancy of 8.0% favoring Clinton in the 2016 Massachusetts Dem Party primary between her and Sanders. Note:  2016 Mass. GOP Primary exit poll varied  by less than one percent for each candidate.