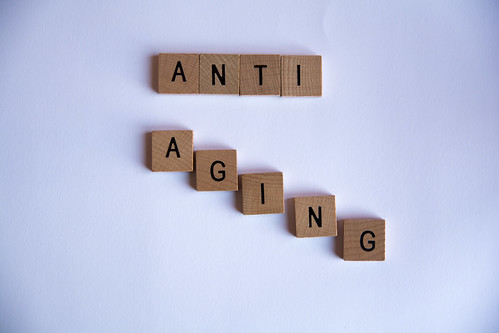 New research has shown how diluting the blood plasma of older mice can have strong rejuvenation effect on tissues and organs, by reducing the concentration of inflammatory proteins that typically increase with age.

The new research builds on a study published 15 years ago, where UC Berkeley scientists Irina and Michael Conboy found that when making conjoined twins of old and young mice so they shared blood and organs, they could reverse some of the effects of aging in the older animal. This prompted a lot of research into the proteins and molecules that could be contained in the younger mouse’s blood that might function as a “fountain of youth” and might possibly be harnessed to slow or reverse aging.