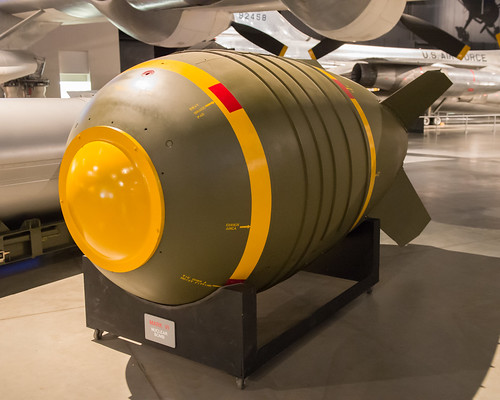 The United States military is always falsely portrayed as the mightiest in the history of the world. Although it is definitely the most expensive where was it when thousands were being murdered on 9/11?