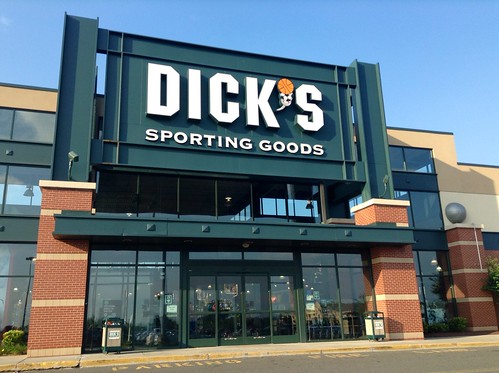 But Stack's statement also was notable for what he said he wanted to see done, according to those who study how companies engage on social issues. His memo didn't just make a vague statement about the need for leaders in Washington to address the problem. Instead, he outlined specific measures that he thought gun legislation should cover, with a bulleted list that outlined several commonly cited measures for gun control reform.

"The memo called for banning assault-style firearms, raising the minimum age for gun purchases, banning high-capacity magazines and bump stocks, requiring universal background checks that include relevant mental-health data and "previous interactions with the law" requiring a database of prohibited buyers, and closing the private-sale and gun show loophole."

Born in Long Island public school year in Sweden as exchange student, went to Harvard one year, Cooper Union in NYC as Art student. Have two children, one of whom is rock mogul, the other has three daughters, one of whom has two daughters, making me (more...)
Related Topic(s): Legislation; Reform, Add Tags