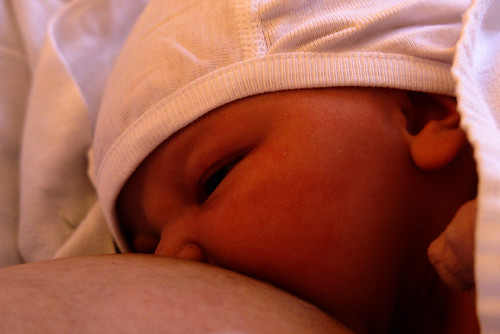 The Trump administration tried to remove pro-breastfeeding language from a World Health Organization resolution. But in the US, breastfeeding has steadily become more accepted and accessible — all 50 states have enacted laws to protect public breastfeeding. The WHO resolution stated that breast milk is the healthiest choice for babies and encouraged countries to crack down on misleading claims from purveyors of formula. Attempts by the US to remove language that called on governments to “protect, promote and support breastfeeding” were unsuccessful,  the measure succeeded even after the US reportedly threatened to withdraw military aid or introduce new trade measures against Ecuador, which had planned to introduce the measure. In the end, Russia introduced the measure. Trump criticized coverage of the controversy and said the US wants to promote access to formula.