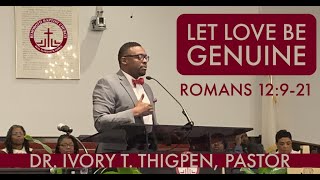 “He’s sitting in a very good spot,” Sanders supporter state Rep. Krystle Matthews told The State. “I think he’s going to do much, much better than he did in 2016. People are listening to his message, and I also think that people are very engaged.”

“I believe he has the best opportunity to go to the White House,” said state Rep. Ivory Thigpen, SC co-chair, who said his original endorsement of Sanders came by way of political calculations.

“If you look at four years ago and what took place, so many people said that Trump was unelectable, but he excited the electorate. It’s night and day. In 2016, a lot of African Americans had never heard of the senator from Vermont. They didn’t know anybody who was from Vermont or lived near Vermont. He’s had a ground game here since then.”

“The fact of the matter,” Nina Turner said, “millions of people believe in what he believes in.”