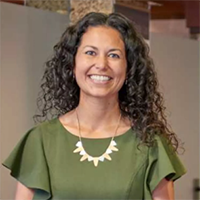 CNN called this open-seat race for Republican Yvette Harrell early Wednesday afternoon, but late in the evening, a new batch of absentee ballots were counted that gave Democrat Xochitl Torres Small a 50.7 to 49.3 lead, or more than 2,700 votes. That prompted the AP to call the race for Torres Small on Wednesday night.