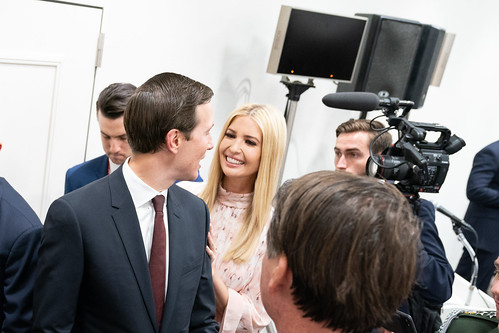 The Senate was about to approve the largest recovery bill in U.S. history  when Chuck Schumer noticed that revised language designed to bar Pres. Trump from getting money for his own businesses was missing. Dems and Republicans had agreed to a rewritten clause, but mysteriously, it did not appear in the final printed legislation. Schumer and fellow Dems held up the bill while the stricter language was inserted. The Senate passed the $2 trillion package just before midnight. The change was meant to close a loophole in the original clause that barred loans to businesses that were at least 20 percent owned by presidents or their children, spouses and in-laws. The updated language extended the ban to businesses in which several family members collectively have a 20 percent stake, even if each person's individual stake is below the 20 percent threshold.