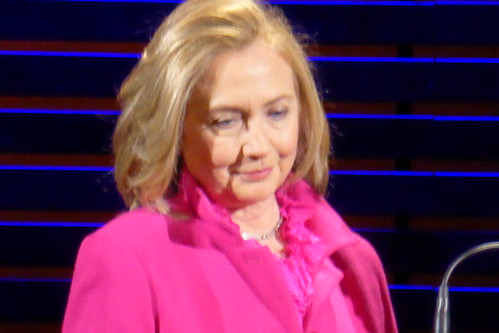 Many possible candidates listed by the paper have been discussed by other mainstream mediaoutlets as potentially viable. Still, the lack of originality, and the obsession with highlighting potential candidates with Clinton ties goes to show that the mainstream media— along with their Democratic Party establishment counterparts—have learned absolutely nothing from the 2016 presidential election.