House Democrats are warning of a down-ballot bloodbath and centrists are freaking out. But Bernie Sanders’ colleagues have a more placid take on the rise of democratic socialist: Bernie can beat Donald Trump.

After jumping out to an early delegate advantage, seizing the lead in national polls and racking up eye-popping fundraising numbers, Sanders is the clear frontrunner as the party heads into a potentially decisive March stretch for the Democratic primary. And that’s OK with many Senate Democrats, who have served alongside Sanders for 13 years. 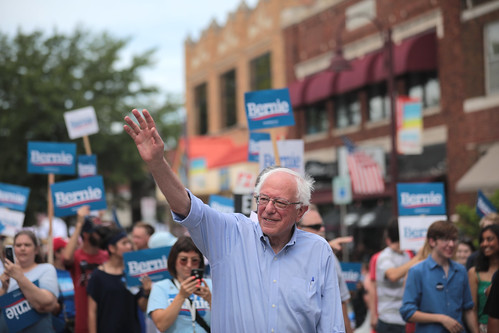