Dozens of interviews with Democratic establishment leaders this week show that they are not just worried about Mr. Sanders’s candidacy, but are also willing to risk intraparty damage to stop his nomination at the national convention in July if they get the chance. Since Mr. Sanders’s victory in Nevada’s caucuses on Saturday, The Times has interviewed 93 party officials — all of them superdelegates, who could have a say on the nominee at the convention — and found overwhelming opposition to handing the Vermont senator the nomination if he arrived with the most delegates but fell short of a majority. 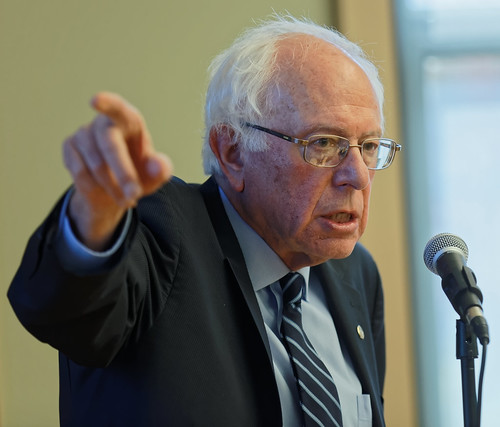