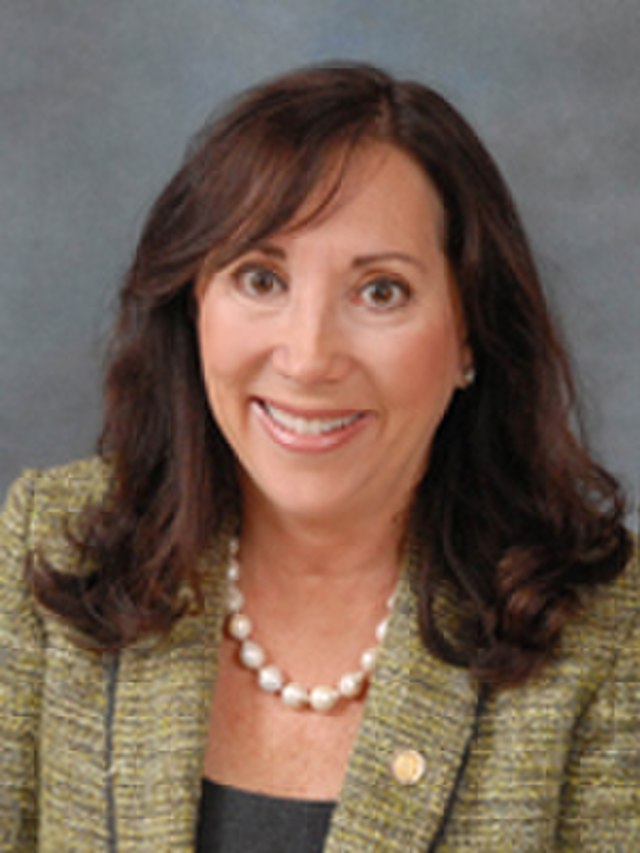 In the current blue tidal wave, the Democratic candidate in a Florida state Senate special election overwhelmingly defeated her GOP opponent (a delegate for President Trump during the 2016 election.)  Lori Berman easily won the special election in the state's 31st district with 74.8 percent of the vote. Republican Tami Donnally earned about 25.2 percent with nearly all precincts reporting, according to Florida Division of Elections.