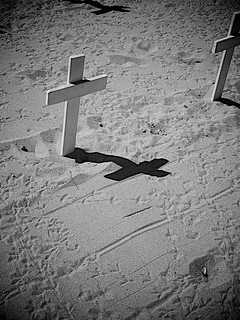 During 8 months of savage warfare, the “2/7” killed hundreds of hostiles. The group also sustained more casualties than any other unit in the mountains from incessant firefights, bombardments, and devastating landmines seeded throughout the landscape.  After returning to the States, the soldiers remaining in service and the majority who returned to civilian life inevitably suffered from symptoms of PTSD. Suicidal thoughts were common among those worst afflicted.  Suicides occurred during the first year after deployment and relentlessly continued over the subsequent 7 years. According to a trenchant New York Times article by Dave Phillips, by 2014 the 2/7 Marines were killing themselves at 4 times the rate for young male vets—and at 14 times that of the general population.1