Google and Apple invite hackers to find flaws in their code and offer hefty rewards to those who find them. It's a common practice in the industry.

But opportunities to test how secure our voting machines are from hackers have been rare. Manufacturers like to keep the details of voting machines secret. And they don't often provide machines for people to test.

That's why hackers swarmed to the Voter Hacking Village at Defcon in Las Vegas. The massive hacker convention is split into "villages" based on themes such as lock picking, encryption, social engineering and, for the first time, voter machine hacking.

Defcon received more than 30 voting machines to play with, providing a rare opportunity for hackers to find the flaws in our democracy's technology. 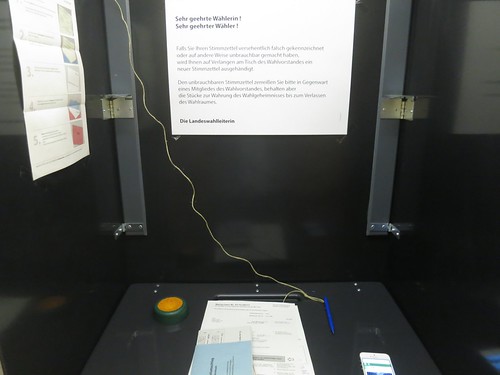