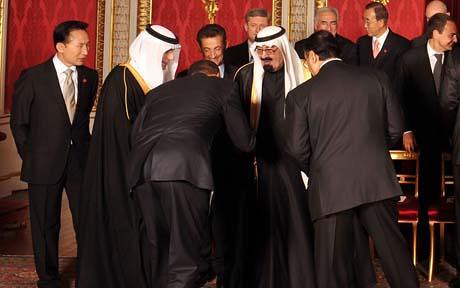 [Where has the Main Stream Media been all these years?  This is not 'news', Senator Bob Graham (D-FL) revealed this on The Real News Network years ago, they sent a press release to ever main stream media outlet and never even got a return phone call, according to Paul Jay, CEO of The Real News Network.  Senator Graham even published a novel The Keys to The Kingdom because as he says 'he could not say in a non-fiction book what he could in a 'fiction' book---the only novel Senator Graham has ever written.  I have investigated everything Senator Graham has said or written over the last decade and published it here.  Senator Graham even posted my article on his Facebook page.]