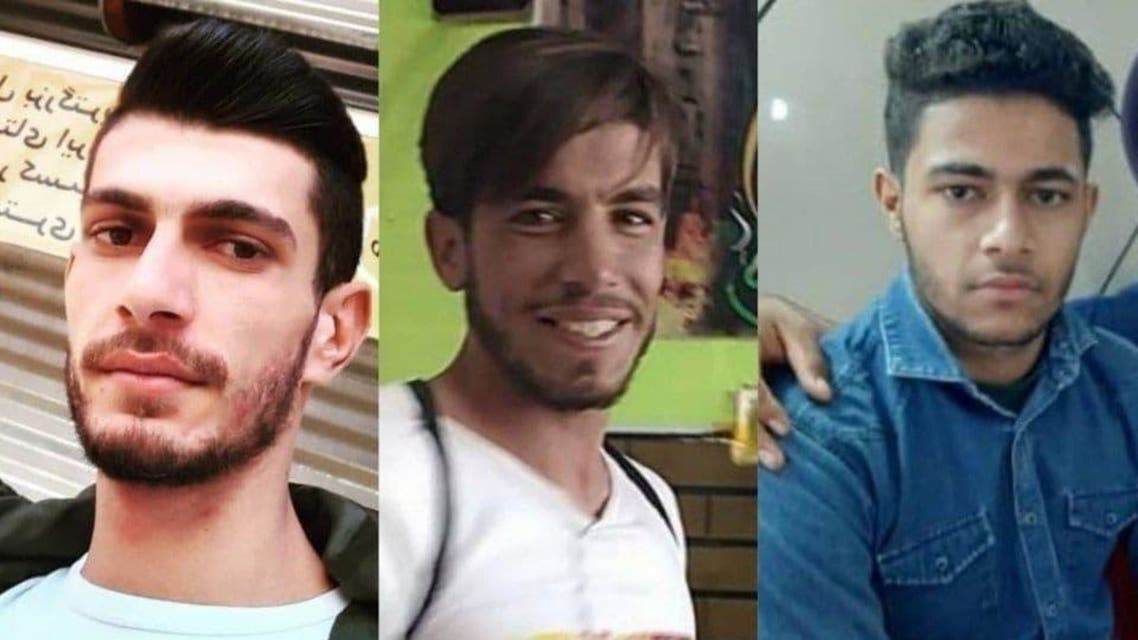 As it was predicted the demonstrations in Khuzestan has become more deadly and more political.  one can hear Death to Dictator , and Death to Khamenei . There are more cities involved and more people are shot. There are many pictures and videos of burnings , shots and clashes between protestors and Revolutionary Guards on internet.