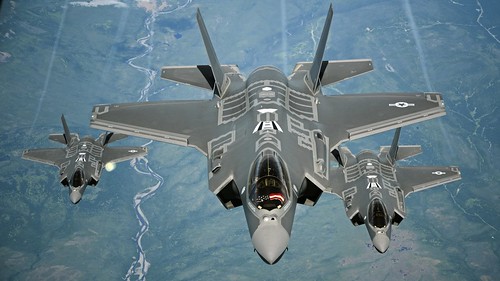 "We are staring down the barrel of world war &possible extinction. Stop arguing about Stormy f#@king Daniels and spread awareness about things that really matter. 'They' want you arguing over whether to support the Dems because the GOP will take civil rights away,  or to support the GOP because the Democrats will take away your guns. They  want you arguing about whether Trump did or did not collude with Russia. They do not want youth look at what preexisting agendas the CNN/CIA Russia narratives are advancing and who stands to benefit from them. They want everyone fighting over table scraps while they pour unfathomable riches into expanding and bolstering their empire.And by “they” I of course mean the loose transnational alliance of plutocrats and defense/intelligence agencies who control the US-centralized empire, whose primary agenda is always to expand their own power and influence."