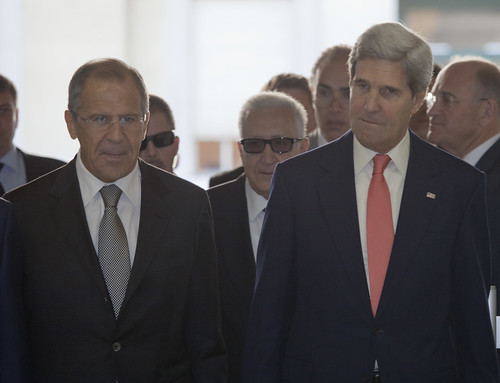 A transatlantic appeal for a new policy of détente with Russia has been launched. The declaration’s authors invite the general public to join leading political figures and social activists who have publicly rallied to support the call.  The roll-out of the initiative called Détente Now aims at bringing civil society on two continents into play both to enforce and to support approaches to pursue dialogue and compromise with Russian counterparts, e.g., on confidence- and security-building measures between Russia and its neighbors. Détente Now will be a powerful voice for change of direction in foreign policy within Europe, and within Germany in particular.  Starting this month, the declaration will be published on various homepages, and public collection of more signatures of support will start. A German version can be found here, with an English version here.