A: Eighteen months. That said, the soonest we’ve ever come up with a vaccine was four years. P: Wait. What? A: Oh sure. So many more. Oceans of people. Even just 1,500 a day for eighteen months means 800,000 in the U.S. alone will die from this virus. That’s what the Minnesota scientist says. Osterholm. He’s one of the foremost experts in the world. He’s been right every step of the way so far. A: That’s if things stay more or less steady. It could be higher, much higher. With the easing of restrictions and all. 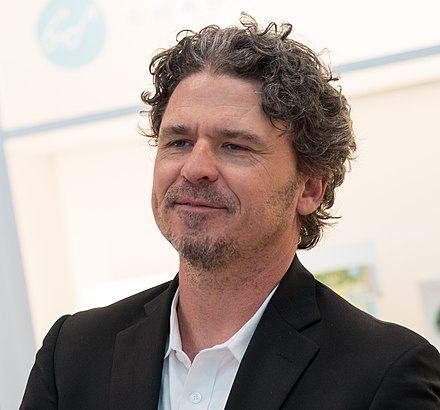