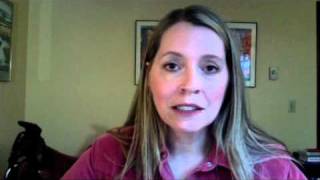 “The traditional media is catching on to how bad he is. On impeachment, he blew it by saying flat out, ‘I’m coordinating with the White House, and I’m going to do whatever Trump wants. There’s no question he’s not going to be acquitted, I’ve already made up my mind, Republicans have already made up their minds, so why are we even bothering with this?’

When you do expect him to take his job seriously to at least pretend that he’s going into a hearing where he is a juror without these biases, impartially, and with the thought of the country at the forefront. That he would be just so bald-faced in saying that~~finally, that was just too far for the traditional media.

People have become normalized to [McConnell’s obstructionism]. It’s interesting to me that it took impeachment for people to see how radical, how extremist McConnell is on these things—how willing he is to break everything.'