The positivity rate -- that is, the percentage of people who test positive for the virus of those overall who have been tested -- is tracked daily by the county.

Gimenez's office has said the goal is to not exceed a positivity rate of 10%. The county has exceeded the 18% mark for the past 14 days. The current 14-day average is 24%, the data shows.

Over the past 13 days, hospitalizations in Miami-Dade County have gone up by 76%, the number of ICU beds being used has increased by 86% and the use of ventilators has soared by 124%, according to the latest data from the county government. 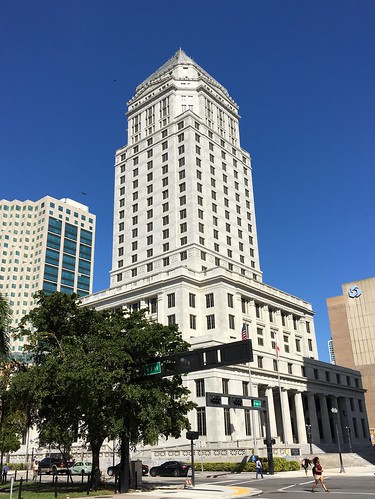