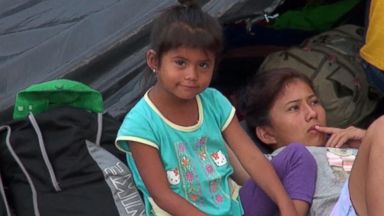 7-year-old migrant girl dies in Border Patrol custody
(Image by abcnews.go.com)   Details   DMCA
The Department of Homeland Security (DHS) responded Thursday night to a Washington Post story about a 7-year-old immigrant child who had died of severe dehydration while in the custody of U.S. Border Patrol. The statement, which invokes “drug cartels” and “human smugglers,” effectively blamed the child and her father for making the dangerous journey to the United States. It did not address the fact that the pair may have been trying to enter the country legally through a border port of entry and that the girl was apparently denied care for hours before her death.
Read the rest of the story HERE: