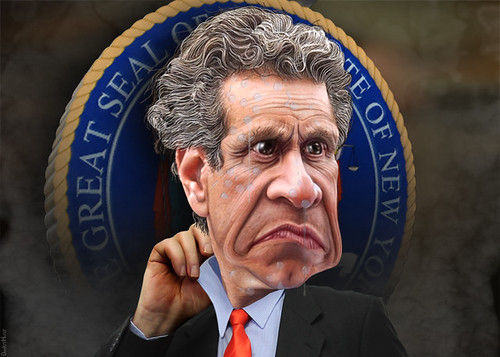 Cutting Medicaid has been a priority of Cuomo’s since he took office in 2011. In his first term, another Medicaid Redesign Team shrunk Medicaid reimbursements, damaging the financially fragile health care facilities that serve low-income patients.

What’s more, the state has lost more than 20,000 hospital beds over the last 20 years. Cuomo, who has governed for almost half that period, never advocated for any kind of expansion of hospital beds until last month; he now says New York needs 110,000 beds, more than double the current capacity. He has never been a forceful advocate for keeping hospitals open; in fact, he’s empowered bureaucrats who’ve argued aggressively to shutter them.