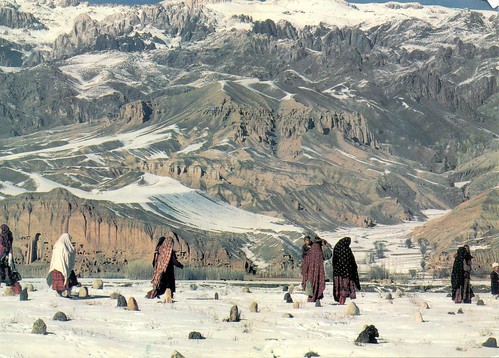 "When comparing the Taliban with the United States and its Western allies, the vast majority of Afghans have always viewed the Taliban as the lesser of two evils [even though [t]he coalition ... poured billions of dollars into Afghanistan. It built highways [and schools]. It emancipated Afghan women. It gave millions of people the right to vote for the first time ever....

"[But] virtually the only contact most Afghans had with the West came via heavily armed and armored combat troops. Americans thus mistook the Afghan countryside for a mere theater of war, rather than as a place where people actually lived. U.S. forces turned villages into battlegrounds, pulverizing mud homes and destroying livelihoods. One could almost hear the Taliban laughing as any sympathy for the West evaporated in bursts of gunfire. ..."