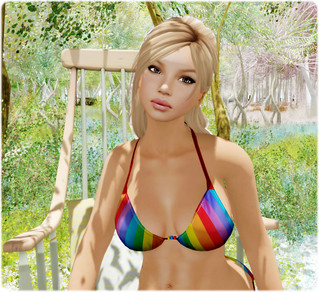 50 interviews  over the course of 6 weeks.The NY Times interviewed dozens of women who had worked with or for Mr. Trump over t 4 decades, in the worlds of real estate, modeling and pageants; women who had dated him or interacted with him socially; and women and men who had closely observed his conduct since his adolescence.Their accounts — many relayed here in their own words — reveal unwelcome romantic advances, unending commentary on the female form, a shrewd reliance on ambitious women, and unsettling workplace conduct, from court records and written recollections, too. The interactions occurred in his offices at Trump Tower, at his homes, at construction sites and backstage at beauty pageants. What emerges from the interviews is a complex, at times contradictory portrait of a wealthy, well-known and provocative man and the women around him, one that defies simple categorization.'