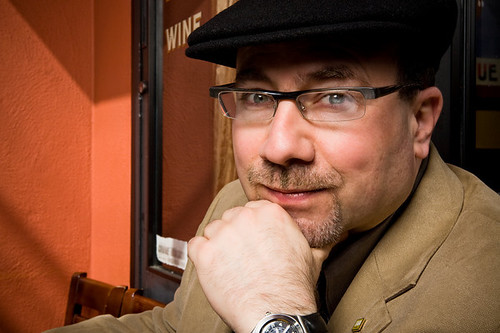 Craig Newmark, the founder of Craigslist, announced a $1-million grant to the investigative news organization ProPublica on Wednesday. ProPublica, which labels itself as an independent, nonprofit media company, will be able to use the funds to "deploy resources and address opportunities, including adding staff, where they are most needed over a wide range of issues in the public interest," In the wake of  Trump's election, numerous media organizations have reported increased subscriptions and funding. The New York Times, which Trump routinely calls "failing" on Twitter, said its subscriptions surged in the weeks after the 2016 election. ProPublica also saw a bump in donations following the election,  president Richard Tofel told Poynter in November, after comedian John Oliver urged his followers to support "actual journalism" during a segment on his HBO show, "Last Week Tonight."