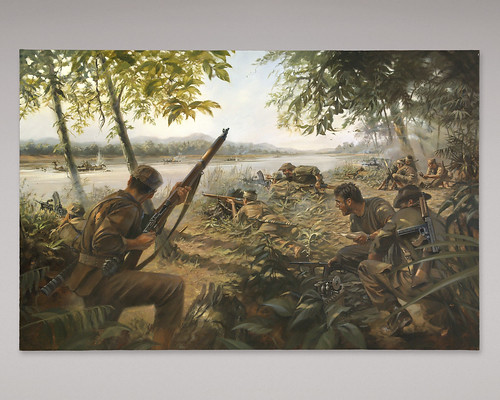 The new acting head of U.S. diplomacy toward Latin America is no stranger to the implementation of interventionist tactics in the region, where for thirty years he learned and perfected the tactics to oust governments.

In par with its belligerent policy towards Latin America, United States President Donald Trump appointed Thursday Michael Kozak as Acting Assistant Secretary for the Bureau of Western Hemisphere Affairs, a U.S. diplomat known for his expertise in regime change.