We are disgusted by Trump's personal attitudes, his dishonesty and greed, his self-aggrandizement, the corruption and disdain for others that were his trademarks in business. Could it be that there is a good side to this man? Is he working behind the scenes to scale back the sprawling American military monster? 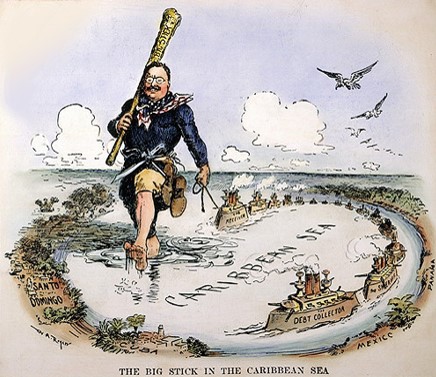 The NYTimes has waged a propaganda campaign against Trump for all the right reasons. But are they secretly motivated by all the wrong reasons?

He has complained bitterly in public and in private meetings with aides about the permanent wars that the US has been fighting for many years across the Middle East and Africa, as well as troop deployments in Korea and Europe. This has resulted in an unprecedented struggle between a sitting president and the national security state over a global U.S. military empire that has been sacrosanct in American politics for 100 years.