So here's what appears to be chain of events: The Trump administration repatriated infected Americans over the objections of the CDC. HHS then sent federal workers to interact with the infected population without adequate training or protection 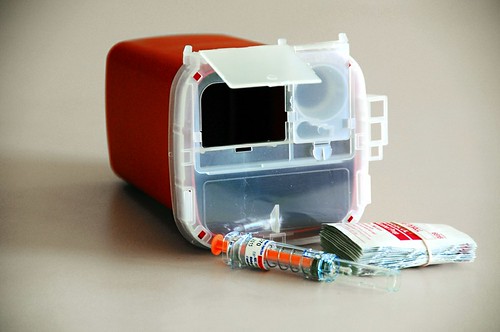 Our medical tool kit - is it enough?
(Image by faungg's photos)   Details   DMCA

Then those workers went out into the public with no monitoring or testing regime in place. And now the first [official] US-contracted case has appeared right near one of the Airforce bases where this all [this was centered].

When someone at HHS raised alarms about all this she was criticized for hurting morale and then ordered to another position or be fired.