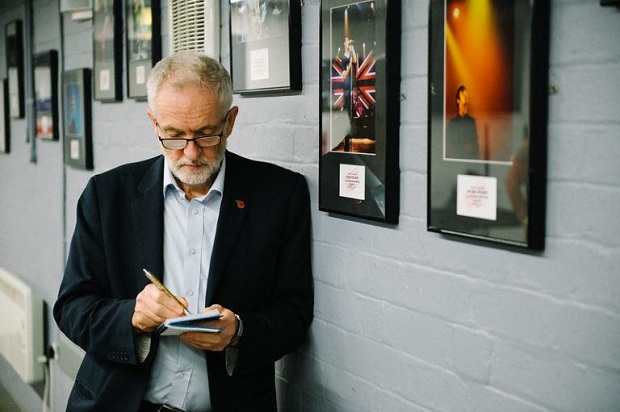 The security services that have been trying to portray Corbyn as a Russian spy would move from insinuation into more explicit action
(Image by Jeremy Corbyn CC BY 2.0)   Details   DMCA

We clung to a dream, like a life-raft, that we still had a public space; that, however awful our electoral system was, however biased the red-tops were, we lived in a democracy where real, meaningful change was still possible; that the system wasn’t rigged to stop someone like Jeremy Corbyn from ever reaching power.

We on the left didn’t lose this election. We lost our last illusions. The system is rigged – as it always has been – to benefit those in power. It will never willingly allow a real socialist or any politician deeply committed to the health of society and the planet to take power away from the corporate class. That, after all, is the very definition of power. That is what the corporate media is there to uphold.