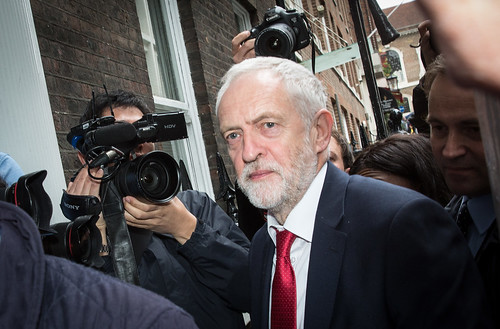 When a terrorist killed 22 at a May 22 concert filled with young people in England’s Manchester, most journalists—especially US ones—assumed it would help the struggling Conservative Party and its standard-bearer, Prime Minister Theresa May, win the snap election she had called for June 8, just 17 days ahead.

That is, after all, the conventional wisdom. But Labour Leader Jeremy Corbyn took a bold and iconoclastic stand after the Manchester horror...

For the rest of this article by DAVE LINDORFF, please go to: FAIR.org