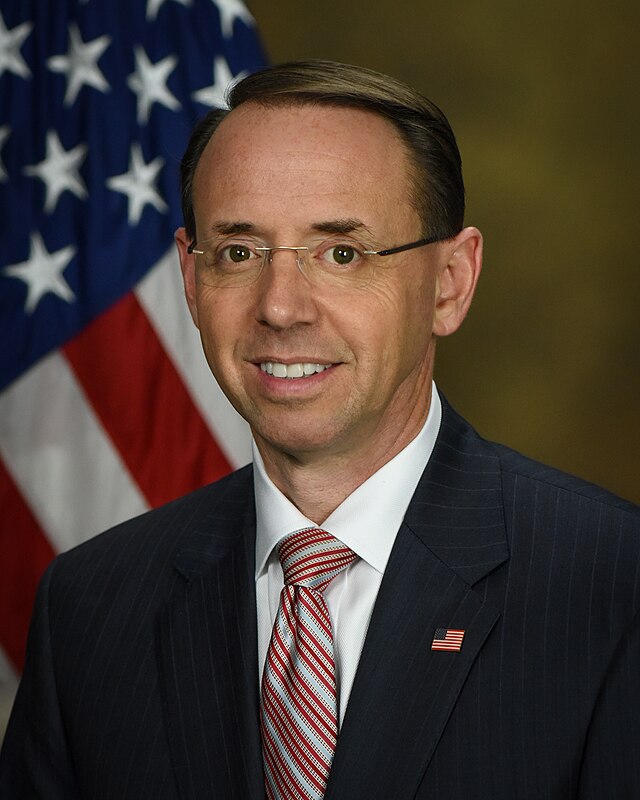 "If Trump fires Rod Rosenstein, it will clearly be for one reason and one reason alone: to impede the lawful investigation of the president and those close to him," argued Citizens for Ethics and Responsibility in an op-ed for USA Today, "Similar actions by Pres. Nixon in the Saturday Night Massacre led to his downfall. The firing of Rosenstein would have the same outcome for Trump." If Trump ultimately decides to fire Rosenstein, advocacy groups and lawmakers warned that it would spark a constitutional crisis and argued that Americans should take to the streets in protest.  Sen. Ed Markey (D-Mass.) tweeted, "Make no mistake about it, if Trump fires Rosenstein it would push this country into no less a constitutional crisis than if the president fires Robert Mueller—a constitutional crisis the likes of which we have not seen since Watergate."