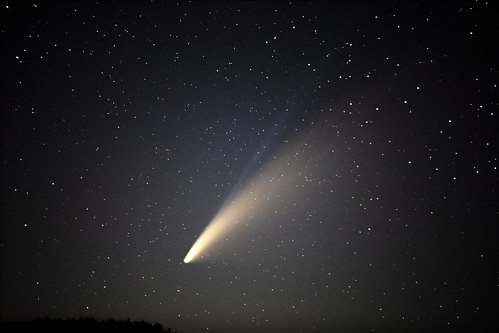 A cluster of comet fragments believed to have hit Earth nearly 13,000 years ago may have shaped the origins of human civilisation, research suggests.

Possibly the most devastating cosmic impact since the extinction of the dinosaurs, it appears to coincide with major shifts in how human societies organized themselves, researchers say.

Their analysis backs up claims that an impact occurred prior to start of the Neolithic period in the so-called Fertile Crescent of southwest Asia.