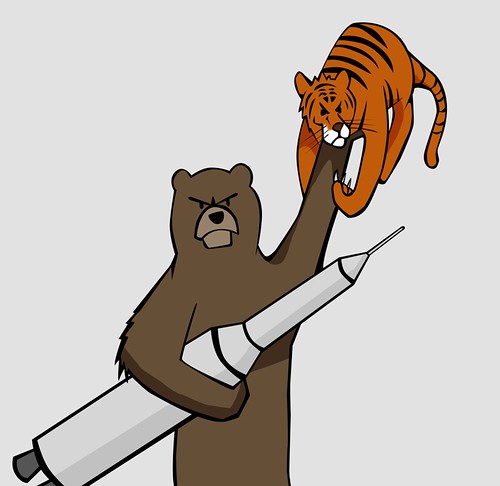 Russia has moved to update its nuclear arsenal with an extreme-range, massive payload ICBM designed specifically to defeat anti-missile systems. Capable of traversing the planet's poles and blowing up Texas in one hit, meet the RS-28 Sarmat, or Satan 2.

Moving at near orbital speed - Mach 20/15,220mph, this 100ton monster is nicknamed Satan 2 for a reason by the Pentagon.

But it was developed in specific stated response by Putin to our build-up on Russia's borders.  Will we finally listen?